2014 will mark ten years I’ve been involved in podcasting. It also marks my 17th year blogging. For perspective, I was in my 20s when I started blogging and I’m in my 40s now. It looks – and feels – like half my lifetime. Looking back, it has also been 13 years in marketing and 25 years of working in technology for me. Despite my age, I qualify as more of a digital native than my children. 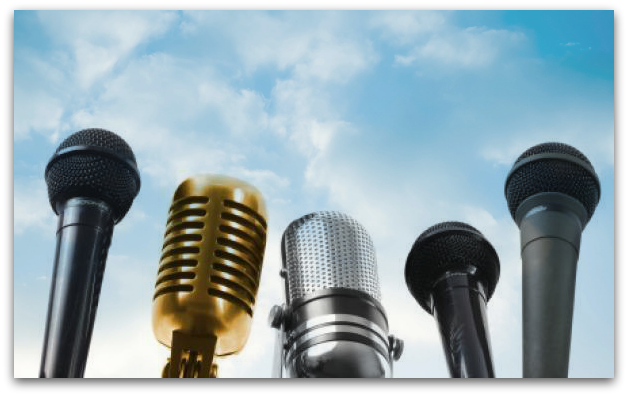 A little personal podcasting history: On June 28, 2005, Apple released iTunes 4.9 that included support for the podcasting media subscription service (RSS). Along with the update Apple also launched a directory of podcasts at the iTunes Music Store starting with only 3,000 entries. (Today iTunes has 250,000 different podcasts in more than 100 languages with one BILLION subscriptions.) My show was one of the ones in the directory on that first day. Even though I had been podcasting for eight months at this point, I consider this day my ‘anniversary’ into the world of podcasting. As much as I loved Podcast Pickle and Podcast Alley (two ahead-of-the curve podcast directories and communities), it took Apple to bring podcasting mainstream. By the end of 2005 I had signed a combination of sponsorships that landed me (in total) “six figures”. I knew my audience and I knew what marketers and advertisers were after – and I knew how to deliver.

I didn’t, however, ever have the ‘spotlight’ in my own industry. I wasn’t one of the hot podcasters that everyone stood in line at conferences to meet. I walked around on at the 2005 Portable Media Expo conference floor – and the next few years spoke on the PME / PPME / BlogWorld / New Media Expo stage – a virtual unknown. You know what? That’s perfectly okay. My version of success isn’t being famous or being recognizable but instead working on my own goals and plans. Sometimes ‘fame’ helps get those goals accomplished but more than not it’s a hinderance to keeping in the trenches ahead of the curve. I’ve met people that would consider that – or me –  a failure. Six figures ain’t failing in my book honey.

The Life and Death of a Hobby

Such a Happy Baby 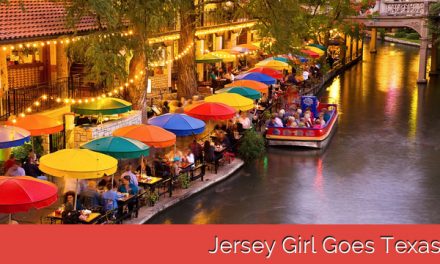