That title should really say it all, but it doesn’t.  A good number of people are sick of hearing about politics and just want the election to be over.  I’m getting sick of the political commercials during what little television I watch. I’ve decided that I’m going to wait until my daughter comes home from school this afternoon to vote, and take her with me.  My town is small enough that I’m not anticipating long lines (but there will be lines).  We have two districts for the entire town, and on non-presidential elections we only have one voting machine per district.  Anticipating the turnout, the town has moved voting from the municipal building (which is a converted 100+ year old house) to the fire station next door.  My fingers are crossed for at leas 2 voting machines in each district.

I am almost ashamed to say, but this morning I had to have a talk with my daughter about comments she may encounter at school regarding the election today.  While our state swings heavily to Obama, there are vocal McCain supporters everywhere, especially in our town which is predominately commercial farming and a few transplanted “$250,000+ families”.  She’s already had run-ins with a few kids in her 2nd grade class.  Honestly I’m not sure if it’s the parents feeding the information to the kids or the kids just taking what they see their parents saying and making it their own.  When her class started discussing the presidential election a few weeks back, a few children actually said – in front of the entire class – that Obama wants to fire their teacher.  More recently there has been playground talk of Obama being a Socialist.  Hello!  I would bet $100 that the *parents* don’t even know exactly what a Socialist is, let alone the kids.  My daughter is a very sensitive child, and takes all of this very personally.  Some might say not to let the kids get involved with politics, true.  But this is how I live my life, raise my kids, and prepare them for their future.  If the schools teach topics, I should be teaching them at home as well.

The bus stop discussion with my daughter this morning was about understanding that no matter who wins the election, she will still be friends with the kids and families that vote differently than us.  I explained to her that both McCain and Obama are both very good men, want to help the people of this country, want to end the war overseas, and want to help people that don’t have money to go to the doctors.  Both men would do a good job as our President, but just have different ways about how they want to do their job.  Mommy likes the way Obama would do the job better than McCain.  It’s not about hating the other man or talking bad about him, it’s about deciding that one man will just do a better job.  She’s 7, she understands this.  I also explained that if Obama does not win, that she should be a ‘good loser’ (for lack of a better way to get her to understand) and be nice to those people that may try to tease her about it.

And, yes, I did send her to school today in her Obama ’08 shirt.

Like many Americans that are interested in the outcome, I plan on keeping close tabs on results today.  CNN has some of the best web widgets going, and tends to be about the most unbiased media around.  While I will be watching television for part of the day, 100% of my news and information comes from the Internet.  I have been reading predictions on who will win, but I will NOT believe any of it until the last vote has been honestly counted.  What I’m really interested in seeing is how the country heals itself and comes together on Wednesday.  I am biased, yes, so my next comment will appear that way depending on which side of the fence you look at me from.  As a liberal person I am very accepting of other people, especially those that do not share my beliefs.  To me, it’s just being a compassionate human.  While I’m careful not to draw stereotypes, a small percentage of conservatives are so hellbent on trying to make the country (and the world) see things the way they do or cast us all off as evil killers.  But the majority of people in the country are just like me, living their lives in the middle of the road.

I have plenty of conservative friends that have much in common with me.  These people will most likely vote McCain/Palin, and I’m fine with that, I’m just glad they are out and voting.  They don’t seem to cast a vote for McCain to spite those more liberal than themselves, or try to convert our religion, or because of race, or control the decisions of another person’s body.  They vote that way because it is what’s best for *them*.  I will vote for Obama because it is what’s right for *me*.  When all is said and done, all of the conservative people can keep on living their lives how they wish, raise their children how they see fit, and worship how they please.  But in return for this freedom, I must be allowed to raise my family how I see best.  In the end we all want what’s best for our family.  I channel my time, energy, and money into making that happen, not trying to prevent others from doing the same for their families.

No matter who wins today, there is no doubt in anyone’s mind that they have a very tough four years ahead of them.  I wish nothing the but the best of strength and determination to them both.

I miss sleeping in… 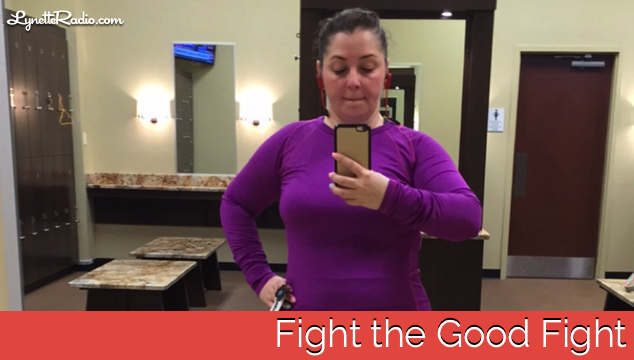