The long and winding road…

Most likely because I’m heading to Boston this weekend for PodCamp Boston (5!) – and PodCamp Philly the weekend after – but I’m finding myself caught up in daydreaming memories of old friends.  Not old friends as in “I don’t talk to them any longer” but old friends that have stayed in the circle and grown limbs and branches and roots.  My life took a hockey stick turn upward in 2004 when I ‘found’ podcasting, and over six years later that community still inspires me even if we have grown and spread out.

Any amount of digging online will show that I’ve been involved in online ‘new media’ communities in full force since 1996 – even farther back if you count crazy dial up modem BBS, IRQ channels, and Lord help me – Prodigy and CompuServe groups.  Podcasting – even above blogging – holds a sweet spot in my heart as (even if I don’t normally like to admit it) I was an integral part in its formation.  I vividly remember a time where podcasting and new media and ‘radio on the Internet’ was not just unknown, but really rebellious.  We felt like pirate radio broadcasters, and when we found another podcaster or ‘podsafe musician’ we brought them into the fold and promoted the hell out of them.  It was our secret society.  We created our own celebrities.  Above all else, we looked out for each other, helped each other and learned from each other.  We were our own fans and our own support system.  Geeks were just coming into fashion and we relished the idea of becoming bigger and greater than anything that had come before.

We succeeded.  Maybe too much.

I often wonder if our cozy little podcasting community had grown too large, too diluted, too mainstream, too commercial – but then when I took a closer look, we are the roots of a very strong tree that branches out over Twitter, Facebook and all the other spots online we adopted early and lead into the mainstream.  Some are top of the food chain in their industry, some are reinventing themselves again.  Some – like MySpace and Second Life – have culled down to very unique communities, but they still thrive as a part of us and separate from us.

In no particular order, I wanted to take a look back at some important ‘podcasting’ people in my life over the years.  Even though some of us may not chat much anymore – hey, most of them are big shit famous in the fishbowl – they still inspire me and every time I look back at where ‘we’ were six years ago it makes me *proud* for them.  If you know these folks, you know how amazing they are now – but I want you to know how amazing they have always been.  If you don’t know them – yet – you need to.  In no particular order these people inspire me every single day.  I would not be where I am in my life today without them.

For the sake of using this as a journal and fully exercising my right to put whatever comes to mind on my blog, I think I’m going to start writing about other friends I’ve made along my way.  Now that I’m involved so heavily in PodCamp and Social Media Club my life has gotten even bigger and more full of friends.  Who’s inspired you and helped make you who you are today?

The ‘Ones’ In My House 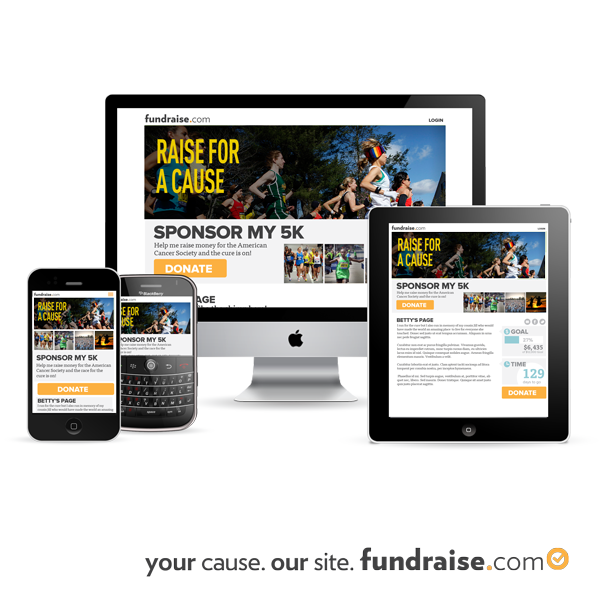 The Power of ONE