Today I am thankful for my son.

Boy-oh-boy that kid! There is a little more than six years difference between my kids and a world of difference in their personalities. Because my daughter was so picky with food (still is honestly) my husband and I would joke when I was pregnant with our son that “this one will be different” mostly hoping to get the next kid to eat a bigger variety of foods. WOW, let me just say that when you ask the universe for something be very very specific. My son is different alright!

He’s a pretty athletic morning person that loves sushi and generally eats his veggies first. He has impeccable comedic timing and a pretty sarcastic streak as well (that does get him in some hot water at school, but as an adult it will be amazing.)

He’s a geek like the rest of the family, but at eight years old very much swinging to an engineering mindset. LEGO, LEGO Mindstorm and K’nex are a staple with him but he’s also very much into Snap Circuits where he can build functional electric circuits and even combines them with his LEGO builds. Right now he’s torn between wanting to be a game tester or work at LEGOland. I think he can do both 😉 but then again I’m his mom and think he’s amazing!

The Evil of Allergies

Busy Doing “Nothing” But Being A MOM 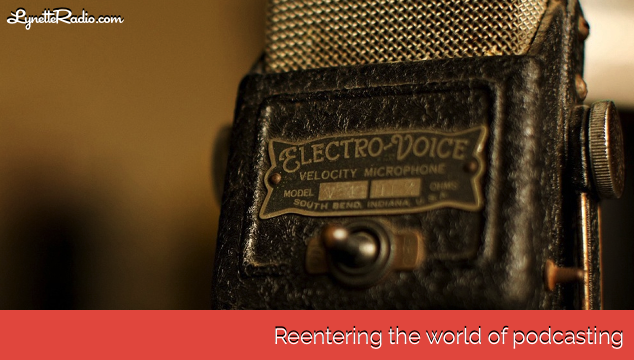 Reentering the world of podcasting