So I’ve been thinking A LOT lately about my need to un-podfade and podcast again. Work has consumed me, both Purple Stripe and more recently, crayon. In a good way, but a killer-busy way. SCRAPcast has been on the back burner, the PB/J audio babble has been on the back burner. All I can muster up lately is 60 seconds for crayonCast! Gotta change all that. SCRAPcast is hard, believe it or not, because about 14 hours of research goes into every show (well, that includes recording/producing too). Once I start a show, I have to keep rolling with it or I lose my place. Always been like that with that show for me. But I think in general it’s a really good concept and show, so that one will always go on.

As far as the PB/J (being to be known just as the Lynette Radio podcast)… well, honestly, I wonder, what the hell is the *point*? It’s just me rambing on about my mundane and completely average life. The show itself is over two years old, and was never meant as anything more than me just having fun. It was a different scene podcasting then. Now, well, you have to have GOOD CONTENT. You have to be an interesting person, that people want to know about, or famous, or have some huge killer gig going on that people want an inside glance on, or have funny banter with a co-host, or breaking news stories.

Me? Eh. I don’t have any of that stuff. I’m a “B-lister.” TRUST me when I say I’m not fishing for complements (I know Diva will kick in). I have no format, no cool openers, no music, no SHINEY. I’ve always liked the idea of doing a video blog, isn’t there a term for that? I just got done watching an episode of a video podcast from Anji Bee, and think it’s a really interesting format. But I think she is a very interesting person, and what she has to say is interesting to me because of it. I remember meeting her briefly at the PME last year, and (if I remember correctly) hearing her say she was interested in starting that show or that she had just started it up. But she’s got fan interaction, and a fan base from her music. Maybe used to performing in front of people ’cause of the music. (I just ran into her in Second Life, hence the reference to her…it got me thinking.)

I suppose even if *I’m* not interesting some of the places I’m going or people I know or things I do may be interesting. Video blog? I can’t promise makeup or an interesting backdrop. Or interesting topics or conversation. Or a regular schedule. LOL, I Twitter, I don’t blog or podcast. What drives YOU to keep going? 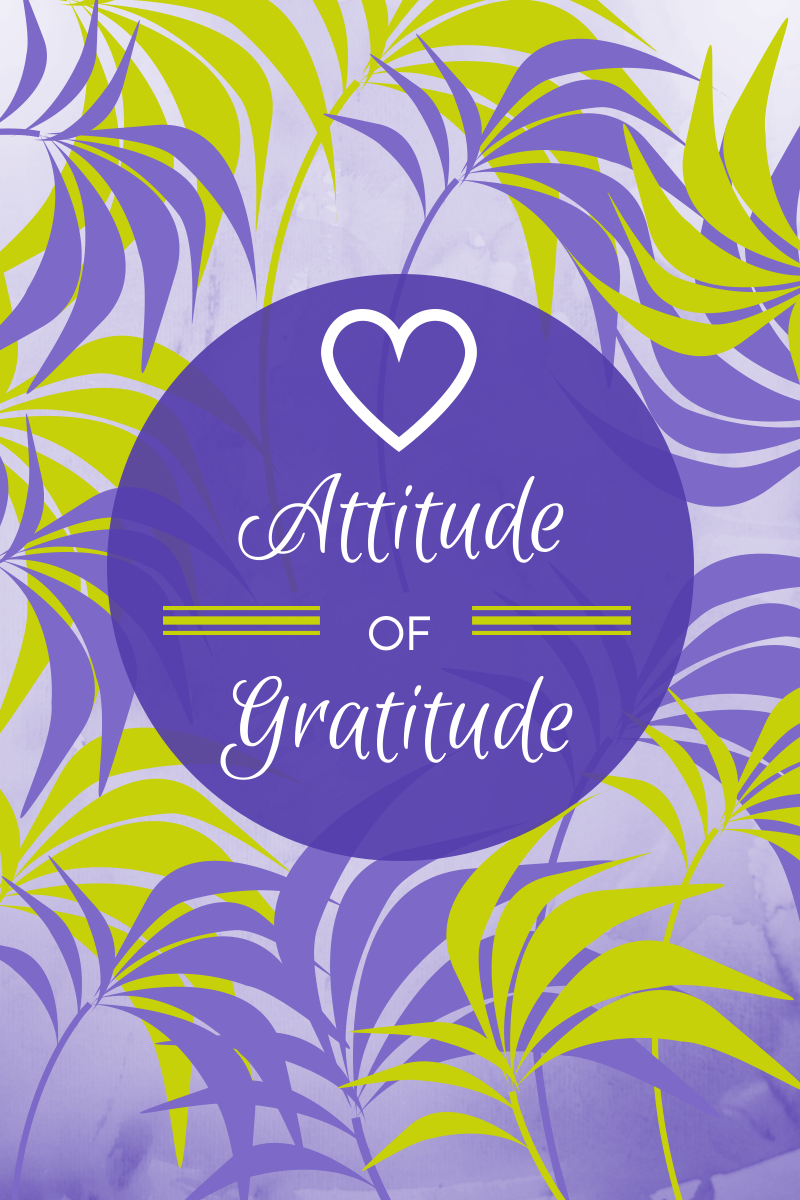 My Moment of Zen