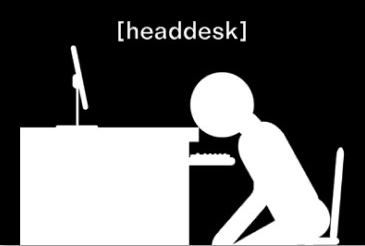 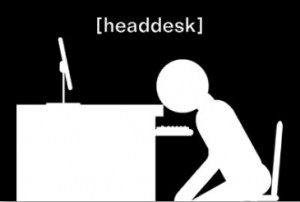 Depending on where you ‘follow’ me I either look like I’ve fallen off the planet or taken over the planet. In the eight short weeks since Google+ has hit the streets in ‘limited field trial’ mode I’ve been on a mission. After getting an invite to Google+ on the first day it was open to the limited public, I started Women of Google+ and have been spending my time trying to build a community there as well as keep up with all the other projects that fell on my lap.

I don’t think I was specific enough when I ‘asked the universe’ for something different.  I was overloaded on projects and wanted something different, so I decided to cut back and refocus. What happened instead was I wound up with three more volunteer projects. So, here I am, still no business partner because I haven’t had a moment to breathe. In the meantime I’ve decided to take the advice of very dear friends and get an intern or two. I had steered away from the idea in the past because I had seen companies use interns for free labor and put them in charge of very public, very forward-facing social media projects that made my teeth clench. Throwing someone with very little real-world business experience into the wilds of Facebook, Twitter, and YouTube just didn’t seem humane … or business savvy. I have always loved being in teaching roles, so when I flipped the idea of interns around in my brain for a bit, I realized that it could be a short-term solution for the crushing amount of work I have right now as well as showing others ‘the ropes.’

Right now outside of my own Women of Google+ project, I have PodCamp Philly, PodCamp LA, and Podcast Pavilion – as well as Social Media Club Princeton. Trying to wrangle a team of volunteers and speakers from the opposite side of the country is an exercise in patience to say the least. I have an emergency Red Bull in the fridge for times just like this. I should probably go drink it now.

As I’ve said before, being a ‘solopreneur’ is a tough gig, and I’m not really wanting to go it alone any longer. In my need to make everyone happy (but me) I’m burning the candle at both ends and not really living much of a life outside work and volunteer obligations. I’ve had a lot of people reach out and want to work with me, but not in the capacity I need right now. I need someone to work with me and get new projects, launch Women of Google+ properly, and work on business development. At this point I can’t even concentrate on anything other than Women of Google+ for ‘work’ projects until the beginning of December. I don’t own my own time until then, I’ve given it all away.

Focus. Balance. These are the things I’m learning in quantity and quality lately. That, and just how much coffee my 40 year old body can take without having heart palpitations. 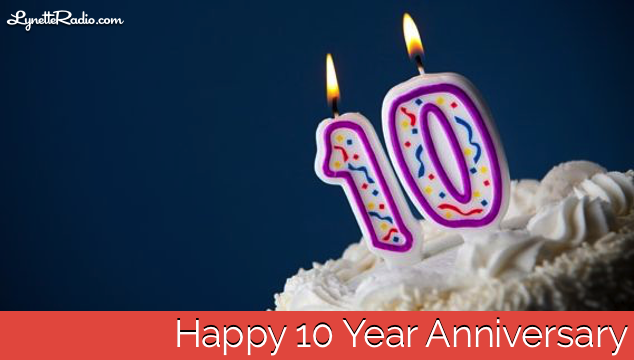 So this diet thing kinda works