Saturday night after getting home from the New Jersey Moms Blog party I jumped online, and on Twitter, because I have such an exciting social life, and my kids were asleep.  I just happened to catch a now-famous Twitter message (must give her credit for being first although the ad itself has been out for awhile) – and resulting fallout – regarding an online commercial on the Motrin website geared to moms.  For anyone that hasn’t heard all the uproar over it, basically Motrin put out a commercial saying that moms who ‘wear’ their babies (in slings or carriers for example) are doing it for fashion reasons, tired and crazed because of it, and wind up in pain and need to take Motrin (even if done in a sarcastic tone).  I am a baby-wearing mom, I must own 5 slings and pouches, but now that the baby is mobile and walking, he really prefers his own two legs for transportation.  My back doesn’t hurt when I use a sling, for the record.

With that said, I found the Motrin commercial stupid and obviously written by some “I know everything about the world even though I’m 24, single, and childless” ad agency big shot.  I thought it would have been interesting to see if the people behind the ad were on Twitter (turns out they have NO CLUE what Twitter is, although in my opinion any agency worth its salt should know and be involved if only to monitor their client brands).  I did not expect such an outlast to the company, product, and ad agency.  Boycott!  Flush all the Motrin down the toilet!  Buy generic!  Hire a Chief Mom Officer!

During a time that a good deal of people spend with their families or friends (late night east coast on a Saturday, for me anyhow) this whole thing blew up.  Now come Monday morning larger media outlets like the New York Times have been trickling in reports.  I’ve worked with a company that had their fingers on the pulse of social media on behalf of their clients, and this was a few years back. Hell, I could have even qualified as their Chief Mom Officer.  Even they didn’t work 24/7, and probably wouldn’t have caught the whole Twitter bloodbath until the next morning.  Not everything moves at the speed of Twitter, or the Internet, or moms.  I’ve been blogging for ten years, and on Twitter for two years.  I’ve seen a lot, but lately it’s been snowballing.

I am expecting a lot of flack for what I’m about to say, but because I fit the intended demographic 100% (a mom – a current & active baby-slinging mom who controls if Motrin is purchased in my household) I can open my mouth.  I think this whole thing got blown out of proportion.  I have been reading for months about how “We are the mommy-bloggers, the most powerful entity on Earth! We control the money!  We bitch and Twitter bows.  Send us PR pitches, and if it’s not perfect (although we have no official PR/marketing background) I will whip you publicly to all my mommy-blogging friends! I am mother, hear me roar! Hire me and run every ad ever written in front of me for *my* approval.  I am going to turn my family into a LLC, hire a SEO firm, and trademark each of my kids!”  You get the idea.  Not all people that are upset about this are moms, or stay at home moms.  I *am* a stay at home mom who desperately misses working outside the home, but will not put my kids in daycare for as long as we can afford for me to be here with them.  The economy stinks, and a lot of moms need to add to their family’s income and have used (some better than others) their blogging as a source of income.  We are not all affluent women who sit and blog while the nanny takes our kids to the park.  But sadly, the motivation for some is the drama, and I’m sure some like the attention.  It’s high school all over again folks.

Not every mom (crazed baby-slinger or not) feels that the people behind this eff-up should be strung out over hot coals for all of us to flog with our slings, people fired, and entire companies boycotted.  The ad SUCKED, no doubt about it.  But in the grand scheme of things, how is it affecting your life personally?  Are your children worse off because you watched the ad?  Yes, it’s offensive.  I am sure it wasn’t intended this way.  Email, write, call, send smoke signals – whatever it takes to get it corrected.  When the firing doesn’t happen, when the company’s stocks don’t suffer because the boycott didn’t work, how will the people calling for these things feel?  That they tried to take on the ‘big pharma’ and lost?  No, most likely they will find something else to get fired up about.  I’m guilty of it myself.  There is some sort of mass hysteria / mob mentality that goes in in Twitter and it’s not always healthy.

Even if the company hires idiot ad agencies and wet-behind-the-ears superstars, the product still works, and as a mom, my kids come first – not some boycott.  Now if you will excuse me, my daughter has been running a fever the past few days and I need to give her some more Motrin.  It’s the only thing that gets her fever down. 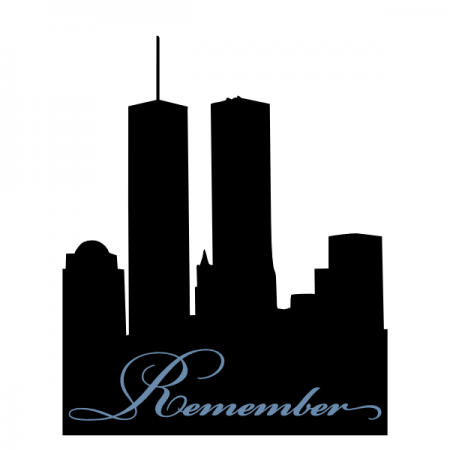