Go ahead, click the picture and pre-order the CD. It’s only $10 and I promise you it will be filled start-to-end with amazing, rock anthem tracks. Rick fans are trying to get the album to chart on Amazon, so that maybe once – just once! – his music will get some airtime past “Jessie’s Girl”. His music is so much better now that it was in the 80s. Brilliant songwriter, killer guitarist. When Rock Band puts in “Who Killed Rock N’ Roll” as a downloadable track, I will be happy. When someone sends me on that cruise he’s playing (no laughs…) I will be in Heaven. This bloggin’ mamma can’t even swing BlogHer, let alone a cruise in November.

It is no surprise to anyone that reads this blog that I’m a huge Rick Springfield fan. I’ve got my Rick Radio (fate? Lynette Radio…Rick Radio…just sayin’) streaming audio playing. Yes, I own every CD that he’s put out, but I’m finding some remixes and rare stuff here that I don’t have. Plus his band mates (and their bands) have tunes in rotation. Rick is pretty much the only ‘mainstream’ artist I listen to – all my tunes are from independants/podsafe musicians like Matthew Ebel, Jonathan Coulton (who does a wicked cover of “Don’t Talk to Strangers”) and Lee Coulter.

I’ve gone to pretty much every concert he’s played in my area except for this past year. Being pregnant or nursing a newborn really put the brakes on the concerts. So far he’s not playing anywhere near me this year that I can realistically get to, so I’m hoping once the new album ships, new tour dates NEAR ME will be announced. My heart has been set on that cruise for two years now, but I don’t have faith that will happen. 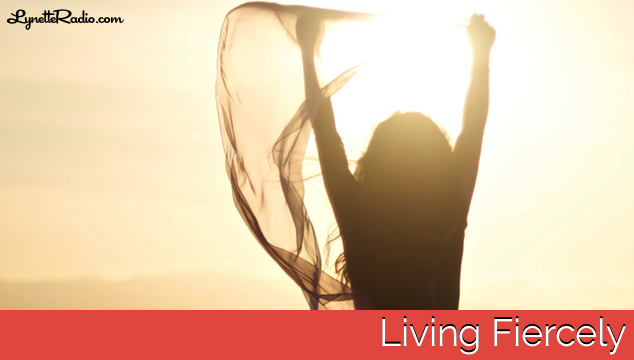