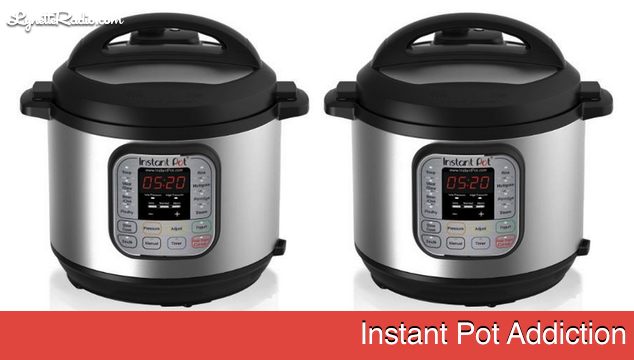 I just made a (tiny) whole chicken for lunch in my Instant Pot. Seriously, this thing is epic.
Using the “Sautee” setting in the Instant Pot:
Once that browned up a bit I put in:

… then filled the pot 3/4 of the way with water. Set the timer for 25 minutes using the “Poultry” setting and then let depressurize on its own.

Last time I tried this I used a bigger chicken and attempted to brown it a bit in the Instant Pot (instead of the veggies) and it didn’t seem to add any flavor. The skin gets discarded anyhow. As far as what type of veggies to add, I basically went through my fridge and tossed in whatever was leftover and/or looked like it would spoil soon.

WARNING: When Instant Potting a whole chicken there will be bones EVERYWHERE. The chicken will literally fall apart. It’s a hot mess trying to get all the chicken meat out and leave behind just bones. Going forward I’m going to wrap the entire chicken in cheesecloth and pull it out in one piece that way.

The first time I made soup from cut up boneless chicken breast and added store-bought chicken broth and kale. It made a great even faster lunch.

The next recipe I made up was Chicken and Dumplings:

Throw everything (but the biscuits) in the pot and cover with biscuits. 8 minutes on high pressure and then hit the quick release.

Even my husband ate it.

I’ve gone to using whole chickens because of the nutrition I can get from using all the bones (helllllooo Leaky Gut Syndrome!)

From this one-pot under $6 meal, I get chicken soup, chicken bone broth, chicken for breakfast omelettes. Since everyone else in the house is probably sick of eating chicken I’m guessing this one meal will feed me for six meals (one of each above.)

I think even if I never made another type of meal with the Instant Pot it would be worth it for the whole chicken soup I have been making!

More Than Thursdays – Lizz may be the one that kicked off my obsession after seeing all that she was making for her family. She takes very detailed and fancy pictures, so if you need pictograms to cook with, she’s the site for you!

(More added as I come across friends with blogs and recipes!) 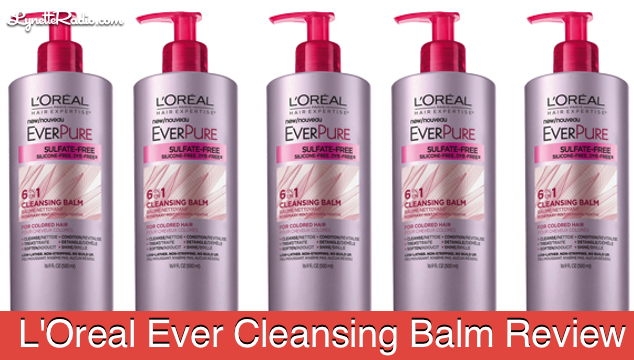 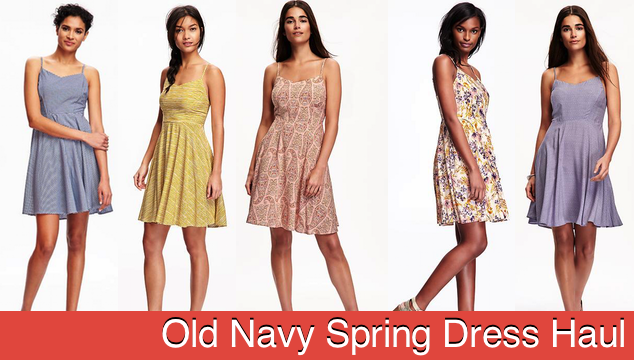 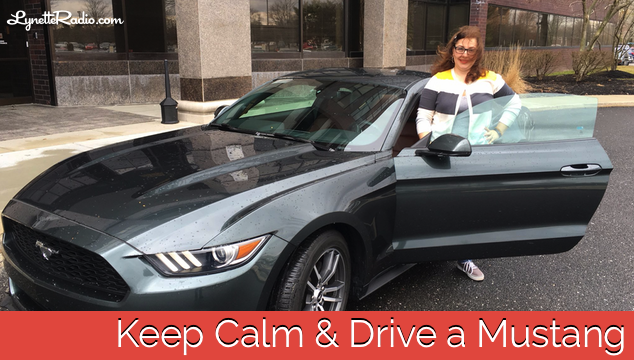 Keep Calm and Drive a Mustang