I’ve been tagged on Twitter! Never got around in the past to respond to stuff like this, but when Ed Roberts tags you… well… I’m doin’ it! Ed has been a terrific podcaster and Second Life friend for a long time now – we even share the same last name in Second Life! Sometimes we get mistaken for husband/wife in the game, but I love Ed like a brother (as adorable as he is!)

Ok, this post is pretty simple : write 8 things about yourself and pass it on for others to do the same. I’m a pretty open person, so you may already know this stuff!

Now the hard part is coming up with three people to tag!!

Welcome back to PB&J… 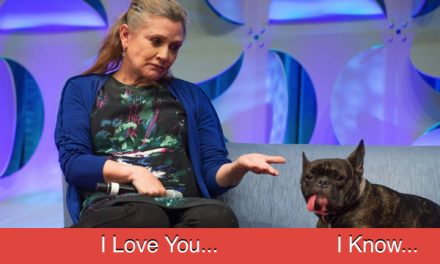 I Love You… I Know

Busy Doing “Nothing” But Being A MOM

Podcasting Crew From Days Gone By