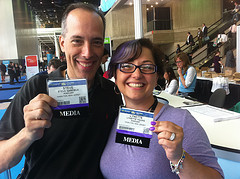 It’s been a week or so since the Blog World & New Media Expo NYC and Podcasting Pavilion and I’m barely caught up with work projects and email!  I spent all day Wednesday & Thursday on the Blog World Expo Floor talking until I lost my voice both days – which was actually a good thing.  Sadly, I only got to attend one session on Tuesday (the expo floor wasn’t open yet so I had time) and barely got a chance to visit other vendors exhibiting.  What did I do for two days straight?

THANKS to everyone that did come out and volunteer or chat it up at the Podcasting Pavilion.  This was a labor of love from me and really my only motivation to do it was to grow the community.  Fingers crossed I’ll see you all in LA!

EDIT: Here’s the podcast I put together about the Podcasting Pavilion – enjoy! 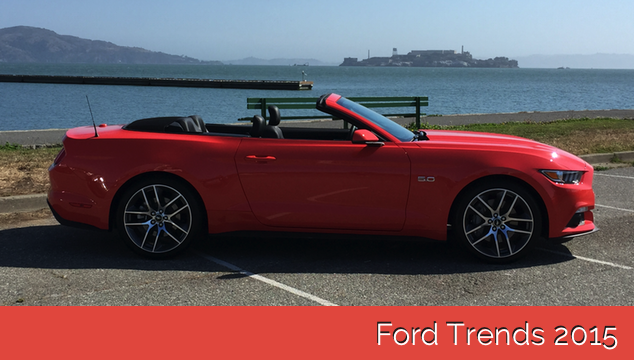